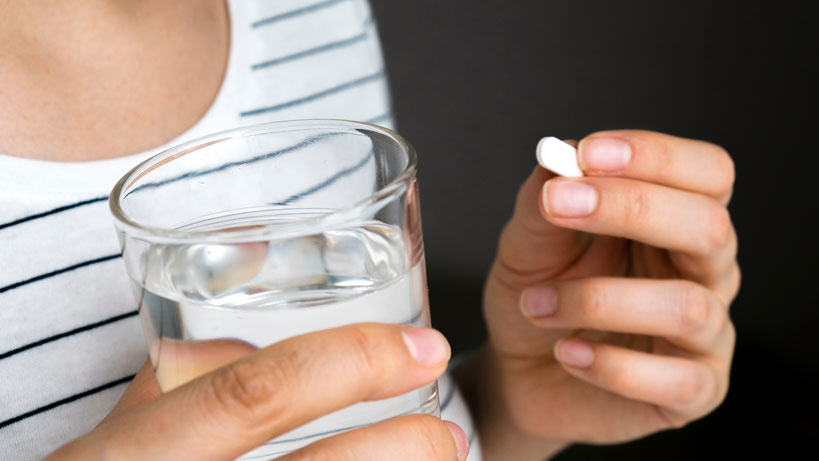 Antibiotics – what are they?

There are some things we think about every day.

What am I going to eat for dinner?
How much do I have left in my bank account?
Why are all my socks going missing?

And there are some things we hardly think about at all.

Yet, bacteria are literally everywhere. It is all around us. It is on our hands before we wash them. It is on our hands after we wash them. On plants, in water, on your food, in your food, inside of you! Everywhere! In each single millilitre of water there is about one million bacterial cells. And apparently, if you add up all the bacteria that live inside your body, they will weigh about as much as your brain.

Now, if this freaks you out- it really should not. We actually need bacteria to survive. Each person has their own personal set of bacteria. We get exposed to and acquire bacteria at the very moment we are born.

They help aid our digestive systems. They help us break down carbohydrates and toxins and help us absorb fatty acids that our cells need to grow. And they help us keep our immune systems in tip-top shape.

Now, do not be fooled, not all bacteria are as friendly as I just described. We do get infectious bacteria that can infiltrate our bodies and make us sick. And that actually brings us to today’s main topic- one of humanity’s greatest medical discoveries- antibiotics.

You might think that antibiotics are not very relevant to you unless you have a bacterial infection, but they actually have a much bigger effect than one could imagine.

Prior to the discovery of antibiotics, a lot of people succumbed to minor bacterial infections, like strep throat, or whooping cough. Surgeries were a lot more dangerous back then too, since the risk of contracting a bacterial infection after a surgery was much higher than it is today. Antibiotics changed all of that. After antibiotics became widely available in the 1940s, people stopped passing away from minor infections. Surgeries became a lot safer and the average life expectancy increased.

In 1928, a Scottish scientist named Alexander Fleming was doing research on infectious bacteria. Well, actually no, he was on vacation at the time. But had he not made the mistake of forgetting to put an uncovered petri dish of infectious bacteria into an incubator, we would not have one of the most famous antibiotics on earth- penicillin. When Alexander Fleming returned from his vacation, he saw that he had forgotten the petri dish with infectious bacteria on a counter, but what he also saw was a colony of mould growing in the dish. Even more interesting, the colony of mould had created an area that was completely and unexpectedly clear of any bacteria.

Fleming was utterly shocked and started investigating this very mysterious phenomenon. He realized that the mould was creating a compound that was killing and warding off the bacteria.

The specific mould in question was a type of fungus called Penicillium, thus Fleming decided to attribute the name to the fungus and call his antibiotic compound penicillin.

The first widespread use of penicillin came about in World War 2, where the antibiotics saved thousands of soldiers from succumbing to bacterial infections.

Fleming won a Nobel Prize in 1945 for his discovery- a very happy accident indeed.

Antibiotics are extremely common as a treatment for bacterial infections, especially in South Africa.

South Africa is one of the world’s top consumers of antibiotics. On average, we import about 5,66 tons of antibiotics every year. 23% goes for animal use, whilst 77% is intended for human use.

The chance that you have received and used antibiotics as a treatment for an ailment is quite high. They are used to treat common bacterial infections like strep throat, whooping cough and urinary tract infections (UTIs).

Antibiotics do have quite a few advantages:

Now, we know we live in very strange times. And we know a lot of people will ask the question; can I take antibiotics as a treatment or preventative measure for COVID-19?

Antibiotics, sadly, are not in any way an effective or viable treatment for COVID-19. COVID-19 is a virus, and as previously stated antibiotics do not work for viral infections. Whether it’s penicillin, cephalosporins, macrolides or fluoroquinolones, no type of antibiotic will help you in the treatment or prevention of this virus. Once again if someone has told you to use antibiotics to help you get through the pandemic, we suggest that you stop immediately. The antibiotics will not work, and you may be endangering yourself and your community by abusing antibiotics and inadvertently creating antibiotic resistance.

Antibiotics are a wonderful marvel of nature and medicine that has helped humanity in countless ways. Although it is not perfect and does present its own limitations, antibiotics have made innumerable diseases and ailments easier and more effective and, in some cases, cheaper to treat.

Even if you have never taken an antibiotic in your life, you can still experience the effect it has had on the world. Treat antibiotics with respect, take them correctly and only under the instruction of a licensed medical professional.