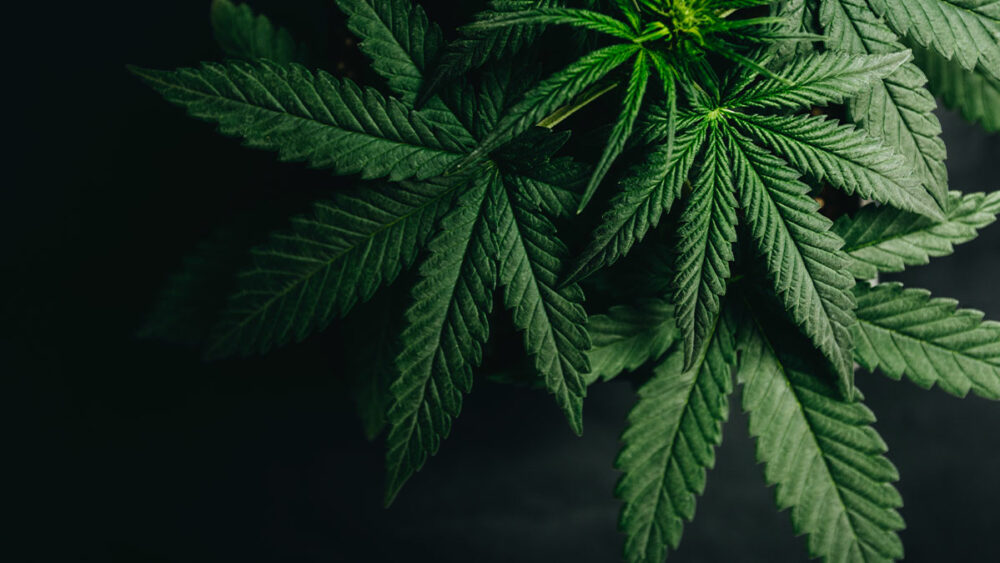 Cannabis – what is legal?

Cannabis controversy, medical marijuana musings and the dagga debate continue. From the man on the street to government officials, opinions are loud and varied. This little weed has caused a big stir!

For thousands of years, cannabis and hemp have been used as naturally growing herbs, but their reputation as drugs has complicated the tenuous relationship between its users and authorities in most parts of the world.

In recent years, cannabidiol (CBD) oil, specifically, has become even more popular due to the movement for legalized marijuana in certain countries, as well as in South Africa.

But what has been legalized? Can we buy and sell everything from leaves, to seeds and roots to our hearts content? Not quite!

According to a unanimous ruling of the constitutional court in 2018[1]the law was amended to allow an adult to possess and/or cultivate cannabis for his/her own personal use, in private. This ruling should not be misconstrued to mean that anybody may now prepare and sell cannabis-containing products to the general public. Cannabis-containing products that are commercially available in South Africa and have not been registered by SAHPRA, are still illegal. All other forms of cannabis are regulated similarly to scheduled medicines as either S4 or S6.

The only exception[2]to the above is CBD oil which is a non-psychoactive cannabinoid with a good safety profile and is well tolerated at doses lower than 20 mg/day. CBD oil can be sold if it is used for “general health improvement” (no specific disease) and contains a very low, known amount of tetrahydrocannabinol (THC). The seller must be able to prove that for every batch, the CBD and THC content are within the specified limits.

The supposed benefits of CBD oil are widely propagated for medical conditions with chronic pain or for a cancer patient’s desperate need for relief from chemo side effects or for a cure. In these circumstances, the motivation is not to get stoned, but rather for legitimate medical reasons.

Is CBD oil an option or should you stay within the parameters of conventional medicine?

Before answering this question, definitions and terminology need to be clarified. The list is long and can be a minefield, as names and symptoms are mentioned interchangeably and may cause confusion, especially amongst new users.

We need to clarify the definitions to make sure you get what you want and stay safe.

Cannabis sativa and Cannabis indicaare the two most common species of dagga plants. The non-psychoactive compound is called cannabidiol (CBD) and the cannabinoid that causes euphoria is called tetrahydrocannabinol (THC). Both of these cannabinoids can be found in any of the two above-mentioned plant species. Consequently, the species are rather classified in terms of their CBD and/or THC content. If a plant contains THC then all products made from that plant contains THC.

Although THC may have some health benefits, it cannot be separated from the euphoria-producing effect and addictive properties.

Dagga or cannabis:These terms refer to all parts of the cannabis plant and cannabis products in general. Cannabis commonly refers to the medical use while “dagga” refers to the recreational use.

Hemp:a fast growing strain of cannabis sativathat is specifically grown for the industrial uses of its derived products.It was one of the first plants to be spun into a usable fibre10,000 years ago. It can be refined into a variety of commercial items including paper, textiles, clothing, biodegradable plastics, paint, insulation, biofuel, food, and animal feed.

Although cannabis as a drugand industrial hemp both derive from the species cannabis sativaand both contain the psychoactivecomponent tetrahydrocannabinol(THC), they are distinct strainswith unique phytochemicalcompositions and uses. Hemp has lower concentrations of THC and higher concentrations of cannabidiol(CBD), which decreases or eliminates its psychoactive effects.

Hemp seed oil:is an oil extracted from the seeds of the hemp plant. All plants in the Cannabisgenus can produce the oil, but only industrial hemp is used to make hemp seed oil. The seedstend to produce the best oil through the cold pressing process, similar to olives and avocado, but of inferior nutritional quality. Unfiltered hemp seed oil is light-coloured with a grassy, nutty smell.

Hemp seed oil is also used in paints and lubricants, and as a body care product. It may be rubbed directly onto the skin to treat cracked, dry skin, or be blended into body oils, soaps, body creams and other personal care products.

Some people also use it as a dietary supplement – as a result of the high concentrations of essential fatty acids – using the oil as a dressing or garnish.

Marijuana:Commonly refers to the dried flower clusters and leaves of the cannabis plant, which are smoked or ingested to induce euphoria.

The use of marijuana is illegal in South Africa and is highly addictive.

Hashish:Hashish is the tan, brown or black resin of cannabis plants that is dried and pressed into bars, sticks or balls. When smoked, both marijuana and hashish give off a distinctive, sweet odour.

Dagga oil or cannabis oil: Theseoils contain significant quantities of THC, sometimes with and sometimes without CBD, and have a characteristic mouldy, earthy and unpleasant smell and taste.

Hemp oil: In general, hemp oil refers to hemp seed oil. The seeds of the fibre hemp are a by-product of the production of hemp.

CBD oil:CBD oil is a collective term for oils made from cannabis sativa and do not contain THC. CBD oil is a compound oil that contains at least CBD (cannabidiol). This oil is often diluted with olive oil or hemp seed oil to improve the dosage and taste. It has potential health benefits although mostly anecdotal and not well-documented at this stage.

Marijuana oil, THC oil and cannabis oil: Three names that, in most cases, refer to the same product. Different names were created out of THC containing oils from the Dutch word “marijuana”, used to produce a feeling of euphoria.

Are CBD and THC habit-forming?

Any oil that contains THC has the potential to be habit-forming and any oil that produces a feeling of euphoria can be potentially addictive.

Currently in South Africa the quality and safety of CBD oil are not regulated. Even if the label specifies “pure CBD oil,’” you do not know exactly what you are buying! Every batch should be tested as the distillation process can influence the quality and CBD/THC content.

Does CBD oil have any benefits?

The simple answer to this question is: “Probably yes.”

The latest technology enables us to separate the good (CBD) from the bad (THC) and biologists are able to manipulate plants to produce only one kind of cannabidiol. There is anecdotal evidence of benefits for certain conditions. Hopefully within a few years we will have substantive proof, but for the moment, clinical trials cannot be conducted on humans due to the potential addictive properties.

Furthermore, there is no documented evidence of humans using CBD or THC as a single component for at least ten years recording possible side-effects. Scientists are only just starting extensive research on the effect of cannabinoids.

One advantage of using CBD oil is that the oil can theoretically deliver a more accurate dose than smoking.

There is an abundance of literature claiming substantial benefits for the use of cannabis for various conditions, and you will probably find the one you are suffering from. Personal testimonies amongst friends and relatives abound, but this is the worst kind of evidence as it could be attributed to the placebo effect.

Is experimenting with CBD oil better than conventional medicine which has a known safety profile?

Are you willing to self-medicate with a substance that may contain any number of cannabidiol variants in uncontrolled quantities?

There are licensed producers that analyse their oil according to required specifications to deliver a consistent product. The downside, however, is that it is likely to be substantially more expensive than the untested oil your neighbour has to offer.

At the end of the day, the choice is yours. But be aware that there are enough legitimate concerns about THC-addiction, sleep disturbances and anxiety associated with CBD oil to raise a few eyebrows.

It is always important to arm yourself with all the facts and weigh-up the pros and cons before making a decision that will impact your health and well-being.

[1]“Status of cannabis containing products (including oils) and the cultivation of cannabis for medicinal use”; SAHPRA Jan 19 v1

[2]“Exemption of some products which may contain cannabidiol from certain provisions of the medicines and related substances Act ,1965”(Act 101 of 1965); SAHPRA Press release27 May 2019