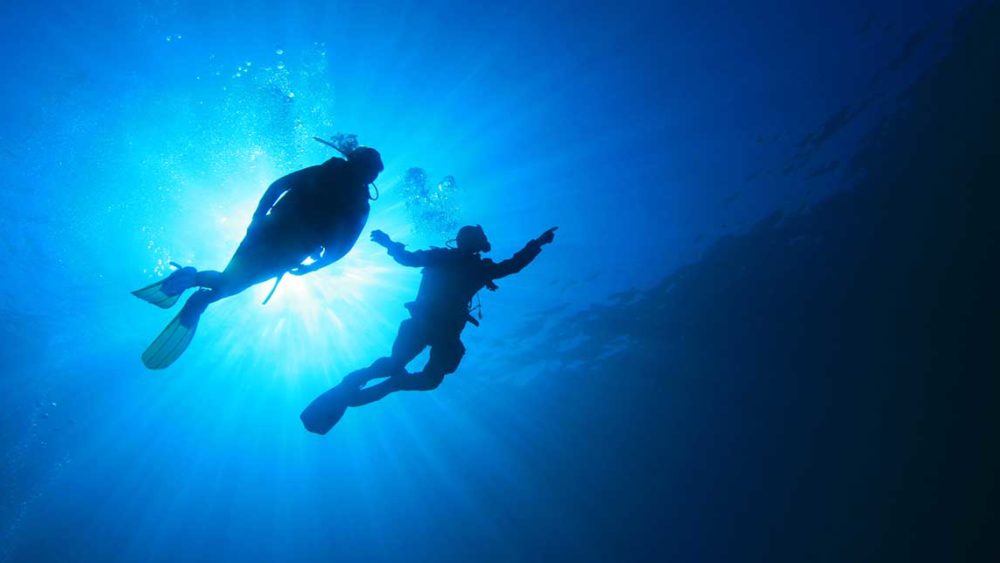 There are so many different sports in different countries around the world. People gather around the TV and pay good money to watch sport live at stadiums. Sports are always a topic on news and radio stations worldwide and are a great source of entertainment. However, sports can also be dangerous causing injuries and sometimes even death. Let’s take a look at the most dangerous sports in the world.

Horse riding might look relaxing, but it comes with dangers too. Riders are jumping over solid fences and on uneven terrain, under unpredictable conditions. Dangers of this sport include being thrown off the horse, falling hard and incurring serious injuries as well as being trampled by the horse when on the ground or kicked by the horse when leading it back into the paddock. During horse races in an arena, there is not much that will cause the horse to stumble and if it does happen it is easy for the horse to regain its balance in the open terrain. The horse is galloping over tree trunks and rocks and thus might be knocked off balance. Often, the horse lands up falling on the rider, which is the cause of many injuries and deaths.  On the other hand, animals are unpredictable and anything can suddenly cause the horse to bolt or run without any notice leading to serious injuries. One of the most serious and tragic horse riding accidents occurred in 1995 when celebrity actor Christopher Reeves was thrown from his horse and as a result was left paralyzed. Research shows that 6% of riders suffer some injuries that require hospitalization and 128 out of every 100 000 riders have their lives claimed from this sport.

Scuba diving is a very popular water sport. This sport involves using a self-contained underwater breathing apparatus which allows one to stay under water for a long time to enjoy the plant and marine life or for further exploration of hidden treasures. The danger of this sport lies in the water pressure, as the changes in pressure could rupture a lung, eardrums or damage the sinuses. In addition to this, exposure to high pressure gasses can cause the build-up of nitrogen and helium in the blood stream which can lead to tissue damage, the blocking of small blood vessels or the shut-down of blood supply.

Other injuries are also related to malfunctioning diving equipment. Equipment is expensive and thus many divers rent their equipment, however it should always be checked thoroughly before use. If the depth gauge is broken it can lead to mild decompression sickness and a bad regulator might result in drowning. Divers should also remember that they are being exposed to marine life, attacks are rare however it is possible.

Bull riding is a rodeo sport which involves staying mounted on the bull for as long as possible while the bull tries to kick the rider off. Research shows that between 1989 to 2009, there were 21 deaths that resulted from 49 injuries. As you can imagine this rodeo sport is very dangerous and it was an incident in 1989 that caused more safety precautions to be taken. Lane Frost was severely injured when the bull pushed its horns into his ribs, which ultimately punctured his heart leading to his tragic death. There are a few safety precautions that the riders need to take in order to protect themselves from injuries. The mandatory safety equipment includes a helmet or hat which will help protect the rider’s head from head injuries. They also need to wear a protective vest known as the Kevlar vest which will help soften the blow if the bull steps on you or tries to injure you with its horns. The rider also needs to wear chaps which are made of leather and used to cover the legs to cushion them from any falls. Lastly, they should wear gloves to protect them from rope burn, blisters and from losing circulation in their hands due to the rope being too tight.

Boxing is considered a dangerous sport as it is a contact sport where the primary goal is to punch the opponent. According to statistics, 90% of boxers suffer from brain damage during the course of their careers and can be susceptible to Parkinson’s or Alzheimer’s disease later in life. When a boxer is knocked out, they can be left unconscious and suffering from a concussion, however it is all the knocks and blows to the head over the course of their career that do not knock them out that can cause long term damage. These are known as subconscious blows and they do injure the brain slightly, however not enough to cause the fighter to stop fighting.  They can receive dozens of subconscious blows during one fight. Apart from head injuries, boxers also sustain injuries such as broken teeth and ribs, serious cuts and bruises which can lead to internal bleeding in major organs. The one major difference between amateur and professional boxing is that amateur boxers have to wear protective head guards. Anyone who is interested in boxing should have a complete medical first to make sure they are deemed medically fit to compete in such a dangerous environment.

The last sport that will be focused on is gymnastics. Gymnastics is a wonderful sport and the athletes have incredible balance and flexibility. However, there are many injuries that can occur such as wrist fractures, spinal fractures, ankle sprain and cartilage damage.  One of the most serious injuries occurred in 1988 when Julissa Gomez was left paralyzed after attempting a complicated vault exercise.

There is a variety of safety gear used by gymnasts to help prevent injury while performing. These include wrist guards, straps and grips which help to improve the gymnast’s hold on some of the apparatus and to decrease friction on the skin preventing painful blisters. Gymnasts also use spotting belts while practicing difficult new moves or tricks. These belts hook into cables that are attached to the ceiling.

Some gymnasts wear shoes while competing the in vault or balance beam and these have a reinforced sole to help relieve the pressure from the landing.  All equipment should be in good working order and spaced correctly to prevent gymnasts from colliding into each other.

These five sports are some of the most dangerous and controversial worldwide. If you or anyone you know is interested in trying any of these sports or even if they are currently involved in the sport, please make sure they have all the correct information and get the relevant training beforehand. These sports are dangerous, yet there are millions of people worldwide who are talented performers in each field. Yes, there are risks and injuries involved in these sports but there are preventative measures which can be taken to ensure that these sportsmen are given the necessary protection and tools to assist them while performing in the sports they love most.