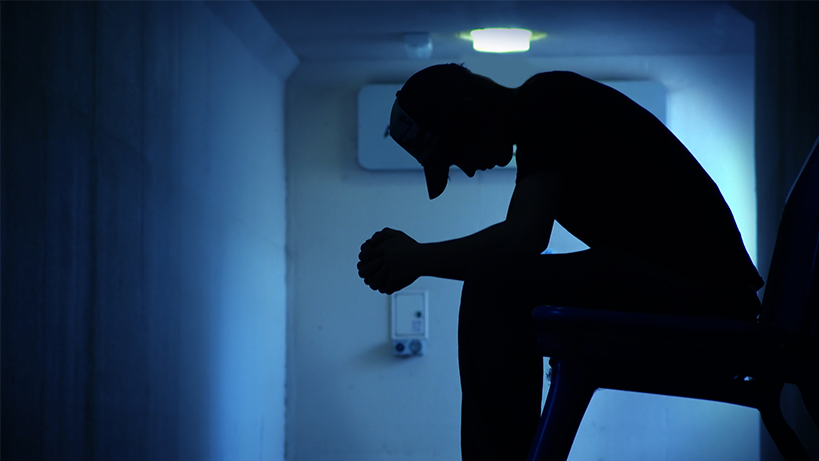 Drug Addiction: A Crutch, or a Disease?

The addiction to drugs and other substances is never really understood by those who do not suffer from it, as they may believe it is just a weakness or lack of will power that makes addicts unable to stop. The reality is that drug addiction is a serious disease and should be treated as such.

Drug addiction is a chronic disease where those who suffer from it compulsively seek and use harmful substances, despite the harmful (and sometimes fatal) consequences. Although the initial use of any drugs may be voluntary, continued use can lead to changes in a person’s brain chemistry that causes that person to be unable to suppress the intense urges to use the drugs. Addiction is also considered a relapsing disorder, as the changes to the brain make a person more susceptible to the use of substances, even once they have stopped.

This is your brain on drugs.

Changes to a person’s brain chemistry will have a long term effect on functions that include:

Most drugs target the reward circuit of the brain that is normally required to repeat certain behaviours that bring us joy in order to thrive, such as eating and seeking companionship, and floods it with dopamine. Addicts use substances continually to feel the “high” caused by the surges of dopamine and that further encourages the repetition of unhealthy behaviours. Due to the brain adapting to the continual surges of dopamine by reducing the ability of the cells in the reward circuit to respond to it, a person will build up a tolerance and won’t experience the “high” felt when first using a certain substance.

It can be worse if you have an “addictive personality”.

Unlike recreational drug users, addict can’t choose when they use or not. There are several factors that influence how a person’s brain and body adapt to a substance after the initial use:

The 5 most common drugs being abused in South Africa is:

The above-mentioned substances are the most common substances that addicts abuse, and all are relatively easy to come by without trying too hard to find it. This is quite unfortunate, as exposure to these substances is constant and it is easy to obtain from a younger age.

Admitting there is a problem.

Addiction may not be cured in those afflicted, but it may be treated by attempting to replace the unhealthy behaviour with healthy alternatives. The first step to getting help, is admitting there is a problem. Many loved ones have tried and failed to get an addict clean, if they themselves were not willing to break their habits.

The substances used and the period it was used for also have an effect how the body will react during the withdrawal phase. There are facilities geared getting the body clean and working on the person’s mind to discourage any future use of such harmful substances again.

If you have a problem and you want to get help, you can contact the toll-free number for South Africa’s substance abuse help line on 0800 121314.