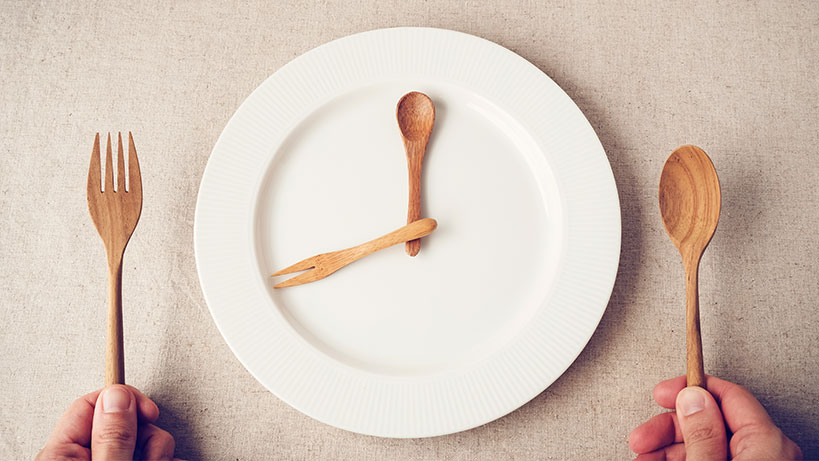 Generally, fasting is somewhat of a recurring topic. Besides the religious reasons that repeat annually (such as Ramadan, etc), the influence and effect it has on health is often reported on in the media.

The question on everyone’s lips is “Is Fasting Healthy?”

What is fasting and why is it such a craze?

Fasting (consuming no food or fluid other than water) and juice-only fasting are being broadly advocated as health-promoting measures for two reasons:

Thus, fasting and very low-calorie diets, which are promoted to enhance the liver’s ability to remove toxins, are in fact more likely to reduce the liver’s detoxifying abilities by reducing both cytochrome P-450 and glutathione.

Benefits and Risks of Fasting

Some studies of alternate day fasting for eight weeks in obese people did show an improvement in coronary heart disease risk markers.

However, several studies revealed increases in insulin resistance within 24 to 72 hours of initiation of fasting.

Even skipping breakfast for 14 days was found to raise LDL cholesterol and produce insulin resistance in non-overweight women.

Human studies have illustrated various concerns about fasting including:

A close examination of the evidence regarding the health effects of fasting does not support the denial of eating as a health-promoting activity. In fact, fasting may actually be detrimental to health by increasing insulin resistance while decreasing important liver detoxifying enzyme functions, muscle mass, and body nutrients, and one’s ability to work and exercise.