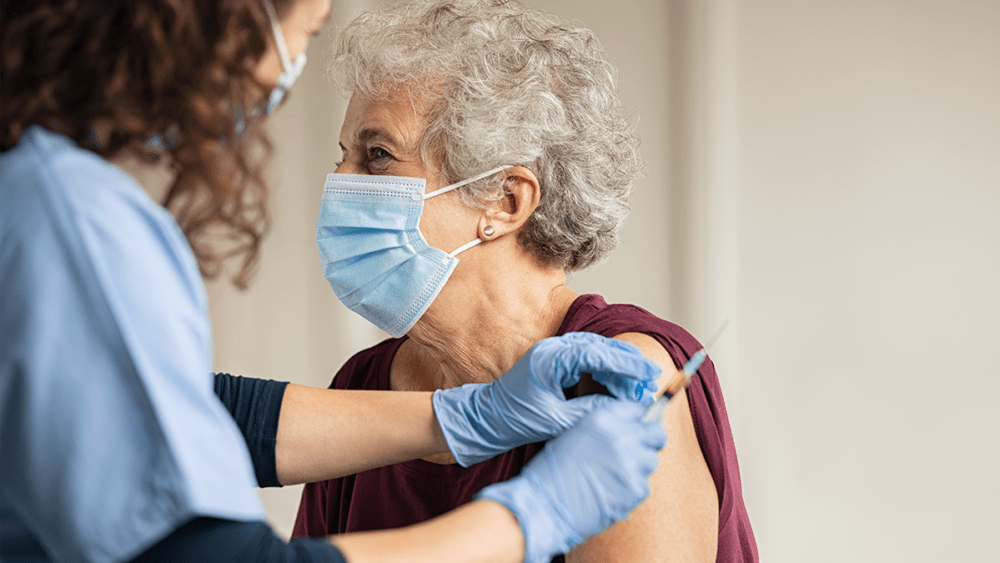 How does an mRNA vaccine work?

With vaccines being rolled out across the world there has been a lot of talk about a new type of vaccine, the so-called mRNA vaccine. Two were developed by Moderna and Pfizer respectively and new versions are in the pipeline for the new strains of COVID-19 that have surfaced.

What is a vaccine?

Google’s English Dictionary defines a vaccine as a substance used to stimulate the production of antibodies and provide immunity against one or several diseases, prepared from the causative agent of a disease, its products, or a synthetic substitute, treated to act as an antigen without inducing the disease. This can be a mouthful to the uninitiated. In layman’s terms, if the body’s immune system is compared to an army, the vaccine would be a mock-up of a newly discovered enemy, that has new weapons, camouflage, and technologies. This serves to train your immune system army to combat the enemy so that, if it ever encounters the real deal, it would be a piece of cake to deal with the new enemy.

If mRNA vaccines are new, what are traditional vaccines?

The first vaccine, a heterologous vaccine, was discovered by Edward Jenner against smallpox in 1796. Jenner did a famous experiment, exposing an 8-year-old boy to smallpox after inoculating him with cowpox 6 weeks earlier. The boy did not develop smallpox as cowpox was similar enough to smallpox to prepare his immune system to ward off smallpox. The BCG tuberculosis vaccine is another example of a heterologous vaccine, it contains a weakened live bovine tuberculosis strain. These vaccines work by being similar enough to the targeted pathogen despite being completely different species.

Attenuated vaccines were discovered by Louis Pasteur in 1879 after a flask of cultivated chicken cholera was accidentally left on a counter for a month before it was used to inoculate chickens. The chickens did not become ill, even after they were exposed to a fresh batch of cultivated chicken cholera. Attenuated vaccines are the live pathogens that have been weakened by some process such as exposure to air or forcing the pathogen to grow in a host that is not the natural host of the pathogen. This forces the pathogen to lose its potency in the original host. Both heterologous and attenuated vaccines are live vaccines that could still cause harm to immunocompromised individuals.

Inactivated vaccines are the disease-causing pathogen that has been killed by a process such as heating or chemical treatment. These vaccines are not live and are therefore safer than the heterologous and attenuated vaccines, but this also means they generate a weaker immune response and often require the use of adjuvants and booster doses. These vaccine types comprise the first-generation of vaccines.

The toxoid vaccine is not against a pathogen, but the toxin secreted by the relevant pathogen. This type of vaccine is created by inactivating the relevant toxin by heat or chemical treatment. Examples of this type are tetanus and diphtheria vaccines.

The viral vector vaccines are non-pathogenic viruses that have been genetically modified to present the antigens of the pathogen that’s hoped to vaccinate against. Adenoviruses are commonly used as a vector virus.

All the vaccines of the second-generation types are safe for use in immunocompromised individuals, but almost all would require the use of adjuvants or booster shots.

How do mRNA vaccines work?

All the older vaccines use proteins or protein conjugates to elicit an immune response. In contrast, the mRNA vaccines make the patient’s own cells produce the antigen of the pathogen you would like to vaccinate against.

The advantages of this type of vaccine are its speed and cost of production, ease of standardization, and reduced risk of development as the cultivation of live pathogens is not needed.

Due to the sensitive nature of RNA, the vaccines do need to be stored at very low temperatures which would increase the cost of distribution of the vaccines.

What about other Covid-19 vaccines?

Currently, there are 15 COVID-19 vaccines in phase 3 and 5 in phase 4 of development. Two of the phase 4 vaccines are inactivated viruses, they are developed by Sinovac and Sinopharm, one is a non-replicating viral vector developed by AstraZeneca and the other two are mRNA vaccines developed by Moderna and Pfizer/BioNTech.

Vaccines in phase 3 of development that you may have heard of are Sputnik V from Russia and the Johnsons & Johnson/ Janssen vaccine, both of which are non-replicating viral vector vaccines based on adenoviruses.

Enrol for a vaccine in South Africa at: