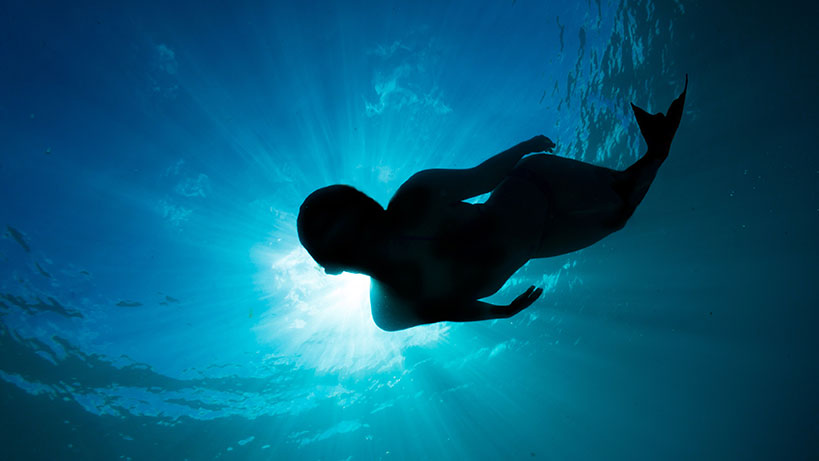 We all have heard of mythical creatures that roam the earth. There are causes dedicated to find proof that these monsters, humanoids or fables do exist. Sightings of these magnificent creatures exist have been reported over the years but have mostly been regarded as a hoax. Due to the modernisation of these myths and legends it is sometimes difficult to obtain the true character and backstory of these creatures.  Let’s have a look at the 5 most recognised legends.

The Loch Ness Monster is a mythical animal that allegedly lives in Loch Ness, a large freshwater lake near Inverness, Scotland. Although accounts of an aquatic beast living in the lake date back 1,500 years, all efforts to find any credible evidence of the animal have failed. That hasn’t dampened the public’s enthusiasm, however, for any news about “Nessie.”

The earliest written reference to a monster in Loch Ness is a 7th-century biography of Saint Columba, the Irish missionary who introduced Christianity toScotland. According to the biographer, in 565 AD St. Columba was on his way to visit the king of the northern Picts near Inverness when he stopped at Loch Ness to confront a beast that had been killing people in the lake.

A famous 1934 photograph seemed to show a dinosaur-like creature with a long neck emerging out of the murky waters, leading some to speculate that “Nessie” was a solitary survivor of the long-extinct plesiosaurs. The aquatic plesiosaurs were thought to have died off with the rest of the dinosaurs 65 million years ago.

Unicorns are magnificent and noble creatures that have enchanted young and old across the globe and through the ages. They are both a symbol of purity and goodness and the personification of untamed freedom. The physical description of a unicornis universally known—horse-like body, a white coat and single horn. Many cultures throughout the world have their own version of the unicorn myth. The horn is usually spiralled, which makes light dance across the body of the animal as the sun shines down upon it.

Unicorns are often associated with rainbows and fair maidens. According to legend, unicorns can only be captured by maidens alone in the forest. Unlike most mythical animals, which seem to be based on humanity’s deepest fears, most unicorn tales convey an animal that is quite gentle and good. Unicorn lore dates back several thousand years, and occasional “sightings” are still being reported today.

The unicorn is also known as the symbol of Scotland. The unicorn was chosen because it is considered a proud and haughty beast which would rather die than be captured, just as Scots would fight to remain sovereign and unconquered.

According to fables, leprechauns are tiny entities that normally take the form of an old man in a red or green coat. They are known to be mischievous little creatures that like to make shoes and store their gold coins in a pot of gold that is hidden at the end of a rainbow. If you happen to capture a leprechaun, he will give you three wishes provided you let him go.

Most leprechaun legends can be traced back to the 8th century tales of water spirits which were known as ‘luchorpán’ which means ‘small body’. It is said that these spirits merged with a household fairy and developed a penchant for heavy drinking, so no cellar was safe! According to other researchers, the term leprechaun comes from the Irish term ‘leith brog’ which means shoemaker.

Did you know that leprechauns are a protected species under EU law? Carlingford’s Sliabh Foy Loop trail is officially protected land for the 236 leprechauns that apparently live in Ireland. Kevin Woods, member of a local lobbyist group and a native of Carlingford, managed to convince the EU that the area should be protected and now it is under the European Habitats Directive.

Since ancient times, sailors crossing the world’s oceans have reported seeing mermaids, beautiful fish-maidens with long flowing hair and incredible powers of seduction. These exquisite creatures are described as irresistibly attractive with the torso and head of a young woman and the lower body of a fish. The first mermaid stories date back at least 3,000 years, and reports were still common up until the discovery of the New World by Europeans. Such tales sometimes describe mermaids as helpful, saving sailors who had the misfortune to fall overboard. Others convey a more menacing intention on the part of the fish-ladies, such as their fondness for making ships crash onto rocky shores. Still others describe these fin-tailed beauties as murderous beasts that seduce men with beautiful songs and then kill then mercilessly for the sheer joy of it.

NOAA, or the National Oceanic and Atmospheric Administration, definitively says that “no evidence of aquatic humanoids has ever been found.” And some of the mermaid sightings from history can be easily explained away – sailors might go mad after weeks or months at sea and think they see seductive fish-women calling them to shore.

The ocean covers 71% of the Earth’s surface, and according to NOAA, more than 95% of the ocean has not been explored. Who knows what could be hiding in the depths of the sea, unseen by human eyes?

The Yeti, once better known as the Abominable Snowman, is a mysterious bipedal creature said to live in the mountains of Asia. It sometimes leaves tracks in the snow but is also said to dwell below the Himalayan snow line. Despite dozens of expeditions into the remote mountain regions of Russia, China and Nepal, the existence of the Yeti remains unproven.

The Yeti is said to be muscular, covered with dark greyish or reddish-brown hair, and weigh between 200 and 400 lbs (91 to 181 kilograms) It is relatively short compared to North America’s Bigfoot, averaging about 6 feet (1.8 meters) in height. Though this is the most common form, reported Yetis have come in a variety of shapes.

In modern times, when Westerners started traveling to the Himalayas, the myth became more sensational. According to the BBC, in 1921 a journalist named Henry Newman interviewed a group of British explorers who had just returned from a Mount Everest expedition. The explorers told the journalist they had discovered some very large footprints on the mountain to which their guides had attributed to “metoh-kangmi,”. “Metoh” meaning “man-bear and “kang-mi” translating as “snow-man.” Newman got the “snowman” part right but mistranslated “metoh” as “filthy.” Then he seemed to think “abominable” sounded even better and used this more menacing name in the paper and so, a legend was born.