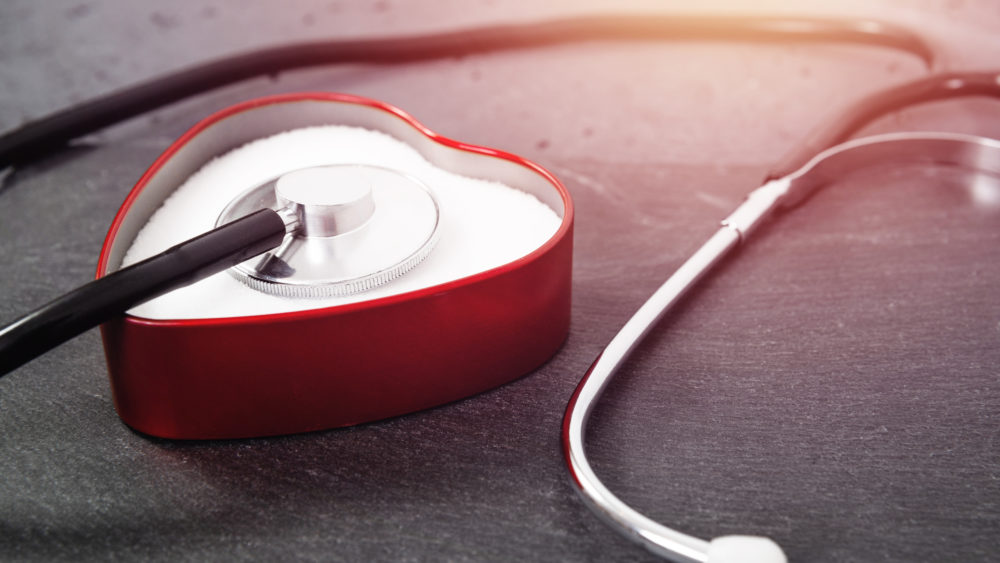 The World Health Organization (WHO) recommends salt intake should not exceed 5 grams of salt or 2000mg sodium per day. A recent study of nearly 900 South Africans found that 28% consumed more than 9 grams of salt a day, doubling the daily limit. Excessive salt consumption is and continues to be a global health concern, contributing to a growing blood pressure epidemic, leading to cardiovascular disease which is the world’s number one cause of death.

South Africa is particularly affected, with estimates ranging from one in every three to over 50% of adults living with high blood pressure. Even more concerning, is that high blood pressure/ hypertension (dubbed the silent killer) often goes undiagnosed and is poorly controlled, resulting in entirely preventable deaths from heart disease, kidney disease and strokes.

Hypertension is defined as blood pressure greater than 140mmHg systolic or 90mmHg diastolic, whereas less than 120/80 is optimal.

Lowering salt intake is an effective way to help manage high blood pressure and to lessen the rise in blood pressure that occurs in most adults as they age. If South Africans reduced their daily salt intake by as little as 0.85 g/ day, this could result in 7 400 fewer deaths from heart diseases and strokes, and 4 300 fewer non-lethal strokes each year.

The theme for this health awareness month is Hide and Seek!

Two-thirds of South Africans consume too much salt daily while our increasing hypertension/ blood pressure epidemic is one of the worst globally. However, reducing salt intake is often easier said than done – with salt/ sodium commonly ‘hiding’ in many foods and ‘seeking’ to choose and buy lower-sodium options being difficult or complicated. This article aims to expose those hidden salts and make low-salt swops easier to identify.

Sodium vs Salt: what’s the difference?

Salt is the everyday term we use for a chemical compound called sodium chloride; salt is made from two components, sodium and chlorine, which give salt this chemical name.

Some manufacturers may still quote sodium content on their labels.

When thinking about salt intake, it’s important to know that each 1g of sodium translates to 2.5g of salt, and to take this into account when looking at your everyday salt consumption.

Salts that are ‘hiding’

When discussing reducing salt intake, it is very important to identify the sources of hidden salts. This isn’t always the easiest thing to do because packaged and convenience foods are often highly processed (add this hyperlink https://www.ipshealth.co.za/processed-foods/) or sometimes not as obvious as using less salt (add this hyperlink https://www.ipshealth.co.za/spotlight-on-salt/).

Also, we have become accustomed to our habitual salt intake, which then makes us unaware that we eat too much salt. Unfortunately, foods don’t taste overly salty, even when they are salt-laden.

But decreasing salt intake should not be only the individual’s responsibility. In a fast-paced modern world, numerous people rely exceedingly on convenience and processed foods and these food items have become progressively higher in sodium. Fortunately, the South African 2013 sodium regulations, which restrict salt levels in certain foods, have literally been saving lives, reducing salt content in foods like bread, potato crisps and stock cubes.

Although the sodium legislation is an absolute saving grace, regrettably it does not apply to all high-sodium foods and choosing less-salty options based on the label and nutritional information remains complex. Nutrition labels often list sodium not salt, salt is often disguised in other ingredients on the list (under names like sodium glutamate or baking soda) and recommended portion sizes on food items are either impractical or inappropriate.

Besides legislation and labelling of foods, there ought to be a few no-brainers of foods to put on the not-so-frequent list. High sodium food items like potato crisps, processed foods, ready-made meals and sauces will always be very salty and should be consumed infrequently at most.

It is best to eat home-cooked meals. Try to cook from scratch and replace these convenience foods with flavoursome substitutes like: