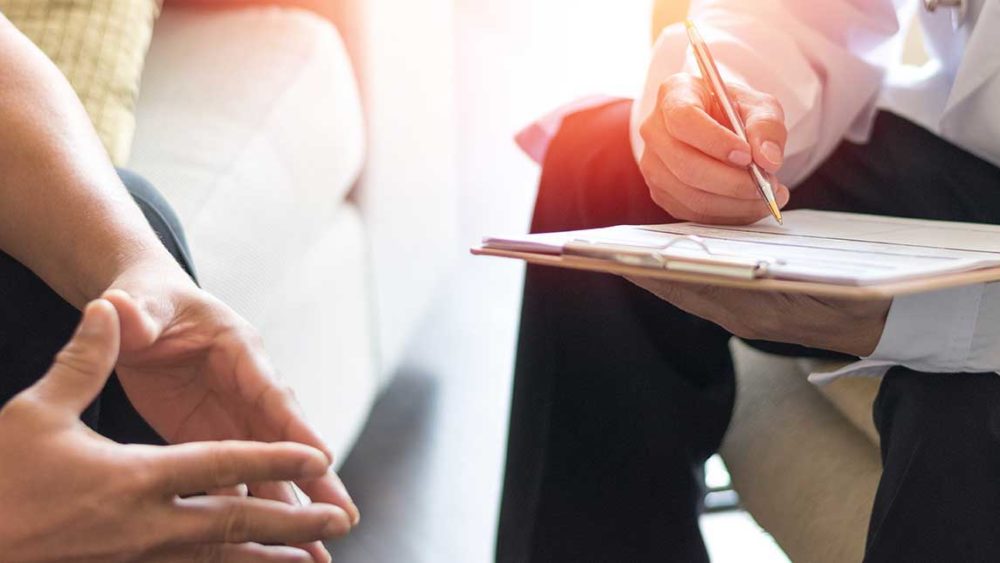 Sexually transmitted infections have been around for thousands of years. The genital areas are generally moist and warm environments – ideal for the growth of yeasts, viruses, and bacteria. Microorganisms that exists on the skin or mucus membranes of the male or female genital area can be transmitted, as can organisms in semen, vaginal secretions, or blood during sexual intercourse.

Examples of sexually transmitted diseases include:

The WHO (World Health Organization) estimates that, worldwide, there are more than 1 million new STDs acquired each day. People aged 15-24 acquire half of all new STDs, and 1 in 4 sexually active adolescent females has an STD, such as human papillomavirus or chlamydia. Compared with older adults, individuals aged 15-24 have a higher risk of getting STDs. However, STI rates among seniors are increasing.

Also known as chlamydial infection, chlamydia is an STI caused by Chlamydia trachomatis (C. trachomatis), a bacterium that infects humans exclusively. Chlamydia is the most common infectious cause of genital and eye diseases globally – it is also the leading bacterial STI.

Women with chlamydia do not usually have signs or symptoms.

If there are any, they are usually non-specific and may include:

If chlamydia is left untreated, it may lead to the following signs and symptoms:

Pthiriasis (pubic lice manifestations) are primarily spread through sexual contact. Pets do not play any part in the transmission of human lice. The lice attach to the pubic hair, and may also be sometimes found in the armpits, moustache, beard, eyelashes, and eyebrows. They feed on human blood.

The common term “crabs” comes from the appearance of the lice, with their crab-like claws and body shape.

This STI is caused by the herpes simplex virus (HSV). The virus affects the skin, cervix, genitals, and some other parts of the body.

There are two types:

Herpes is a long-term (chronic) condition. A significant number of infected individuals never show any symptoms and do not know about their herpes status.

The signs and symptoms associated with genital herpes, if they do appear, may include:

Also, there may be red blisters – these can be painful, especially after they burst and leave ulcers on the external genital area, rectum, thighs, and buttocks.

This STD is caused by the hepatitis B virus (HBV). It is transmitted through contact with infected semen, blood, and some other body fluids. A person can become infected by having unprotected sex, using an unsterilized syringe, being accidentally pricked by a sharp object, drinking infected breast milk, or being bitten by an infected person.

The patient’s liver swells, and they can suffer serious liver damage as a result of the infection, which can eventually lead to cancer. In some cases, the disease can become chronic. Blood donation centres always check to make sure the donor’s blood is free of the hepatitis B virus.

HIV (human immunodeficiency virus) is the virus that causes AIDS (acquired immune deficiency syndrome). Put simply, HIV is the virus while AIDS is the illness/disease. When a person has AIDS, their immune system is altered, and they become much more vulnerable to infections and diseases. As the disease progresses, this susceptibility worsens.

Most people with an HPV infection have no symptoms. Human Papillomavirus is a name for a group of viruses that affect the skin, as well as the moist membranes that line the body, such as the throat, cervix, anus, and mouth.

Syphilis is the result of infection by Treponema pallidum, a bacterium. It is transmitted by sexual contact when the infected person has a syphilis lesion. An infected mother can pass this STI on to her baby during pregnancy, which can result in stillbirth or serious birth defects. An infected person, when exposed to HIV, has a higher risk of becoming HIV-positive.

The incubation period can range from 10 to 90 days after initial infection, with the average time being 21 days, before the initial signs and symptoms of the disease emerge. Each syphilis stage has characteristic signs and symptoms. Some infected people have no signs, while for others they may be mild. In some cases, even if the signs and symptoms go away, the bacterium is still there and can cause serious health problems later on.

Also known as the clap or the drip, this sexually transmitted bacterial infection usually attacks the mucous membranes.  Gonorrhea is the second most common STD, after chlamydia.  The bacterium, which is highly contagious, resides in the warm and moist cavities of the body.

The disease is caused by Neisseria gonorrhoeae. The bacteria can survive in the vagina, penis, mouth, rectum, or eye; it can be transmitted during a variety of sexual contacts.

As soon as a person is infected, they risk spreading the bacteria to other parts of their body – somebody may inadvertently rub their eye and spread the infection; this prolongs the treatment period. A mother can pass the infection on to her baby during childbirth.

Signs and symptoms of gonorrhea may appear between 2 and 10 days after initial infection, in some cases, it may take 30 days. Some patients have such mild symptoms that their infection is mistaken for something else, such as a yeast infection.

Males may have the following signs and symptoms:

Women are less likely to show symptoms, but if they do, they may include:

Education is one of the most important measures. Parents, schools, and society in general need to teach children about the importance of safe sex and explain how to prevent becoming infected with an STI. Education should also include information relevant to the LGBTQ (lesbian, gay, bisexual, transgender, queer/questioning) population.