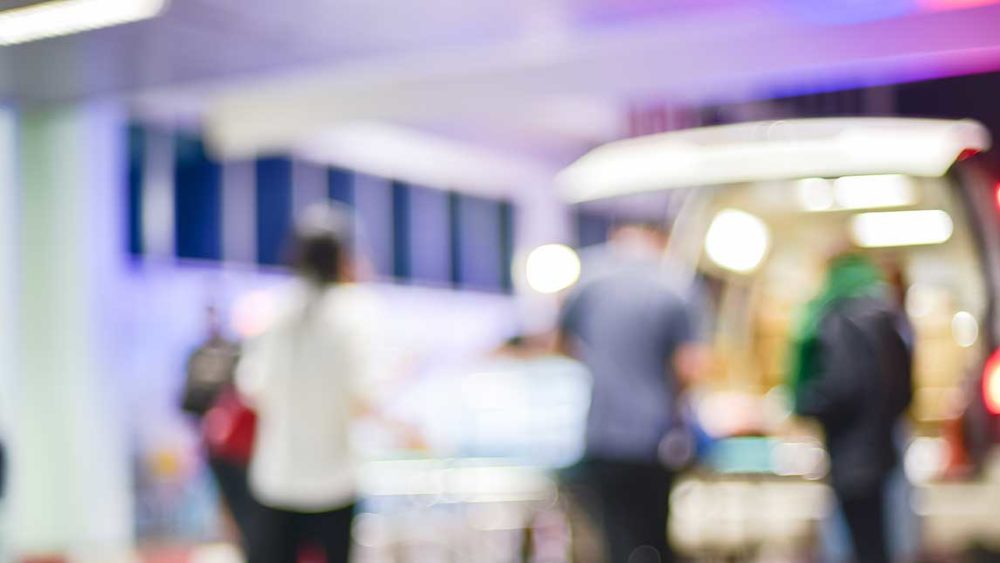 Shock: It’s not what we think it is

Most of us have started a story with “I was so shocked to hear…”, but it is a term we use loosely, as we are normally referring to emotional shock. The truth is, the majority of us haven’t experienced real medical shock. Shock usually follows a trauma to the body, through injury or illness, or an allergic reaction. Complications can occur rapidly if the initial shock is not treated as soon as possible.

Shock is a serious medical condition caused by low blood pressure or insufficient blood flow throughout the body, and when shock is suspected it needs to be addressed immediately.

There are several types of shock including:

Treatment of shock differs according to cause and severity. The causes of medical shock include internal or external bleeding (rapid loss of blood), heart failure, dehydration, infections, spinal injuries, burns, severe vomiting or diarrhoea (rapid loss of electrolytes) and severe allergic reaction. Shock (or rather the symptoms of shock) is usually treated by replenishing fluids intravenously to bring up the patient’s blood pressure. Doctors may also administer medication like epinephrine or dopamine to ensure that the vital organs are getting enough blood flow.

The symptoms of shock include:

If any of the aforementioned symptoms are experienced after an injury or illness, seek medical attention immediately.

As it is the start of a new year, it is important to live a healthy lifestyle and exercise regularly to look after your long-term heart health. In this way you are supporting your body as shock can’t always be prevented, so it is better to be prepared.