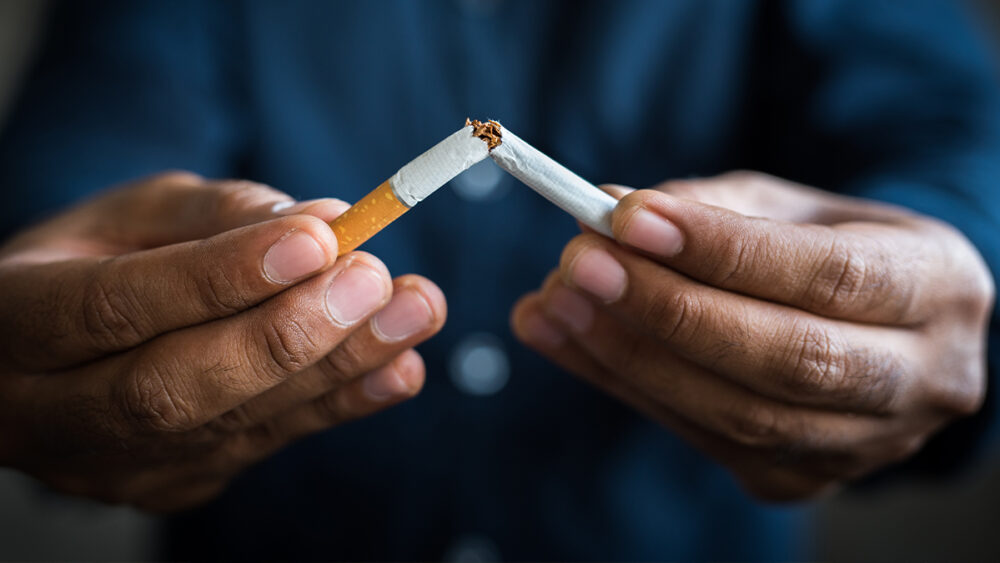 Smoking: Withdrawal Symptoms – What to expect

Smoking: Withdrawal Symptoms – What to expect

Everyone is aware of the dangers of smoking and how hazardous it is to our health. When you make that important and life-changing decision to stop smoking, it is necessary to understand the withdrawal symptoms that will arise. Let’s take a look at withdrawal symptoms as well as cravings that may result.

Nicotine is a drug found in tobacco and this is what makes smoking so addictive. Nicotine can have many effects on the brain, such as reducing irritability and depression, boosting moods, aiding concentration and short-term memory as well as reducing appetite.

Withdrawal symptoms are the side effects that occur when you stop using an addictive substance.

The most common symptoms of nicotine withdrawal include:

Let’s take a look at the stages that the body goes through during nicotine withdrawal:

Symptoms are usually at their highest in the first 3 to 5 days and then start fading slowly.

It is now up to you to be vigilant and not be tempted by the memories of the good times you had while smoking. This will be a constant battle that you will have to fight, however it will be worth it as you will be a cleaner and healthier version of yourself!

Here are a few tips to help you fight those nasty withdrawal symptoms:

If you or anyone you know has recently quit smoking, please take note of the above so that you can fully understand the difficult process that lies ahead. However, with the right will power, support system and patience you will live a better life and you will realise it was all worth it!