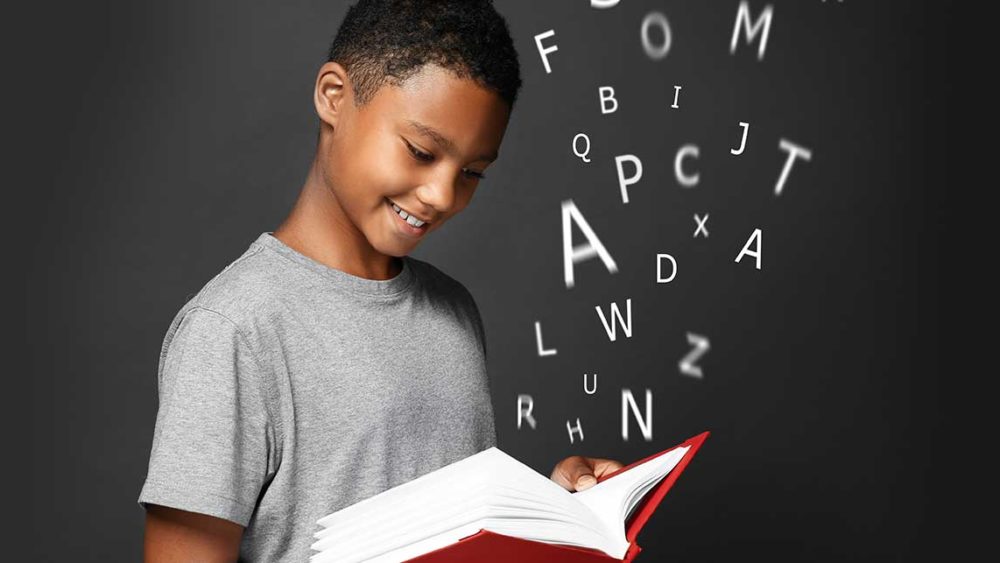 When a person is unable to produce speech sounds correctly or fluently, or has problems with his or her voice, then he or she has a speech disorder. Difficulties pronouncing sounds, or articulation disorders, and stuttering are examples of speech disorders.

Some people with speech disorders are aware of what they would like to say but are unable to articulate their thoughts. Speech disorders can affect the way a person creates sounds to form words.  This may lead to self-esteem issues and the development of depression.

Speech disorders can affect adults and children. Early treatment can correct these conditions.

Speech disorders affect the vocal cords, muscles, nerves, and other structures within the throat.

People who have certain medical or developmental conditions may also have speech disorders.

Common conditions that can lead to speech disorders are:

Speech disorders may be hereditary, and they can develop over time.

Symptoms and signs of speech disorders

How are speech disorders treated?

Treatment varies and depends on the type of disorder. In speech therapy, a professional therapist will guide you through exercises that work to strengthen the muscles in your face and throat. You’ll learn to control your breathing while speaking. Muscle-strengthening exercises and controlled breathing help improve the way your words sound. You’ll also learn ways to practice smoother, more fluent speech.

Some people with speech disorders experience nervousness, embarrassment, or depression. Talk therapy may be helpful in these situations. A therapist will discuss ways to cope with the condition and ways to improve the outlook of your condition. If your depression is severe, antidepressant medications can help.

The outlook improves for people who seek early treatment. Early treatment helps prevent a speech disorder from worsening. The outlook for those with permanent disabilities depends upon the severity of the disability.