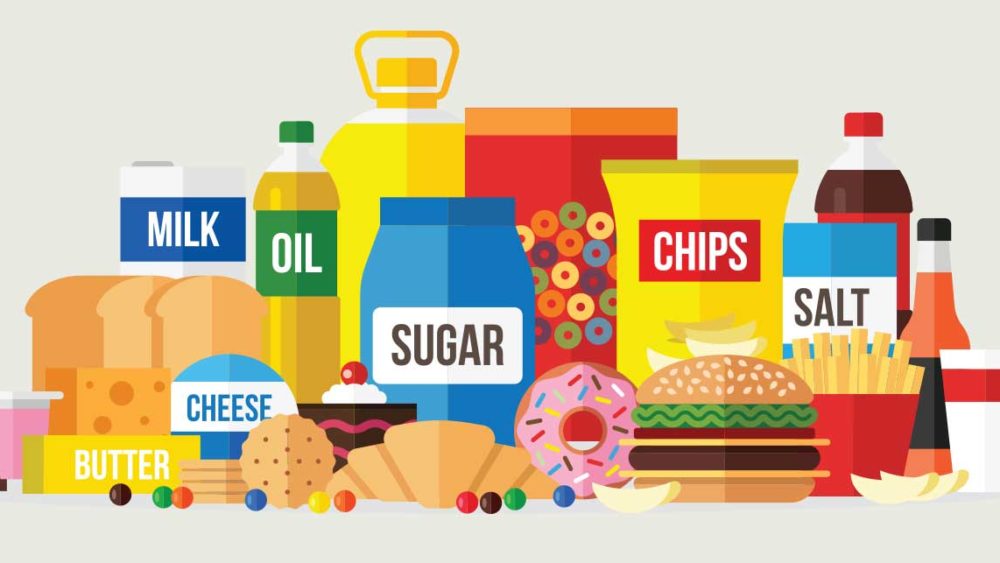 Food processing, according to the Oxford dictionary can be defined as the action of performing a series of mechanical or chemical operations on food in order to change or preserve it.

Although choosing less processed items automatically helps you reduce the excess amount of added sugars and sodium that is contained in some processed foods, the notion that all processed foods are unhealthy is far from accurate.

After the recent Listeriosis outbreak, the spotlight on processed foods has lead a lot of consumers to avoid processed foods as these foods are ‘unhealthy’. However, remember that any act that alters the food from its natural state of that food, such as washing, cleaning, milling, cutting, chopping, heating, pasteurizing, blanching, cooking, canning, freezing, mixing and packaging is considered a “processed food.” This means that even the orange juice you pour from the carton in the morning, even though it just states that it’s “freshly squeezed,” is considered a processed food.

Processed foods can also include the addition, called fortification, of substances like vitamins. For example, since 1998, the enrichment of grain products with folic acid has helped to reduce the occurrences of neural tube birth defects by more than 25 percent. Since neural tube defects can devastate both the brain and spine in babies, they are also a major cause of both death and disability among infants.

Raw milk can contain dangerous pathogens that can cause foodborne illness. According to the Centers for Disease Control and Prevention, the consumption of unpasteurized milk is 150 times more likely to cause you to contract a food-poisoning than pasteurized milk.

But not all processing is equal, there is also a ‘bad’ side to processing.

The significant problems with processed food are the depletion of nutrients, and the addition of sugar, salt and bad fats. Excessive intakes of these can contribute to obesity, high blood pressure, and increased levels of the types of LDL cholesterol associated with atherosclerosis and heart disease.

Sugar, as we well know, is often a product of an extensive line of processing, stripped of any nutritional value it once had, serving only kilojoules. It should be consumed with a nutrient like fibre, like in a piece of fruit, to slow its release of glucose into the blood stream, and minimise any sharp rises and crashes in blood glucose, and your energy levels.

It is well documented that salt and sodium increase blood pressure. Adding salt to your meal doesn’t seem to be the issue, but the addition of salt to many processed foods is what you will want to avoid. High blood pressure increases the risk for both heart disease and stroke. So, even if you don’t have high blood pressure now, watching the sodium content in the foods you consume is always beneficial.

Trans fats are a highly refined derivative of oils often used in fast foods outlets, and ready-to-eat foods such as crackers and frozen pie pastry, due to its low cost. Look out on the ingredient list of hydrogenated or partially hydrogenated vegetable oils, to avoid inflammation, poor blood flow, increase in bad cholesterol, and increased risk of cardiovascular disease.

Adding excess amounts of trans fats, sodium, preservatives, colourants and additives to foods reduces the nutritional value of the food per bite.

But when is processing a bad thing? This list can help you distinguish between beneficial processing and the ‘not so good’ side:

All things considered, we should consume food that is nutrient dense rather than energy dense. If the food resembles its natural state (farm vs factory test), you are on to a good thing.